A friend of mine recently reached out asking for advice about the Labrador Bulldog Mix, so I decided to write a guide about this social and loving doggie breed.

When people first hear about the Labrador Bulldog Mix, also known as a Bullador, their first question is usually “What is a Bullador puppy?” and “What does it look like?”

The looks of the Bullador fall in between those of its parents. A Bullador will usually have a large head and folded ears, with a somewhat short muzzle. Sometimes, a Bullador puppy can inherit the Bulldog’s folded nose.

Like its parents, a Labrador Bulldog Mix will have a strong body that could either be lean or muscular, depending on the parent your pup takes after.

Another concern for people interested in this dog breed is size. How big does a Bullador get?

A Labrador Bulldog Mix is a medium sized pooch, bigger than the Bulldog, but smaller than the Labrador. You can expect a Bullador to weigh about 50 to 90 pounds. A fully grown Bullador will stand about 17 to 22 inches tall.

It’s good to note, however, that being a crossbreed, there’s no breed standard for Bulladors. Therefore, it is not surprising to find some Bulladors that are larger or smaller than this.

The Labrador Bulldog Mix comes with a short, dense coat that is prone to shedding, which means this doggie breed won’t be suitable if you have pet allergies.

The color of your Bullador pup will depend on the coat colors of its parents. Common coat colors for Bulldog Lab Mixes include tan, white, black, and brown. In most cases, Bulladors will have a bicolored coat, rather than a solid color.

How Long Do Bulldog Lab Mixes Live For?

Despite being a hybrid, a Bullador can still be affected by many of the health conditions that affect its parents. These include:

Brachycephalic airway obstruction syndrome is a condition that commonly affects the Bulldog breed. This condition causes obstruction in the airways, making it difficult for your pooch to breathe.

Moreover, the condition can be attributed to the breed’s incredibly short and distorted muzzle and elongated soft palate. If your Bullador inherits the short muzzle of its Bulldog parent, the pup can be at risk of developing brachycephalic airway obstruction syndrome.

Bulldog Lab Mixes could also be susceptible to various joint problems, including elbow and hip dysplasia. These conditions, which come from the Lab side of the family, make movement painful and uncomfortable for your pooch.

Other common health that affect Labrador Bulldog Mixes include skin problems, obesity, bloating, ear infections, and eye infections. Most of these health conditions are inherited from the Bulldog side of the family.

So, how long do Bulldog Lab Mixes live for?

Provided your furry buddy does not get affected by any serious health conditions, you can expect a Labrador Bulldog Mix to live for about 10 to 12 years.

How To Take Care Of Labrador Bulldog Mixes?

The Bullador comes from parents who are known to have a huge appetite, and therefore, you can expect that your Bullador will also have a similar appetite.

This means that you will have to be careful so as to avoid overfeeding, since we have seen that this doggie breed is prone to obesity. It is recommended that you feed your Bullador with food that is rich in protein, rather than grains and carbs.

A good example is Pet Plate’s Barkin Beef. What I love about Pet Plate is that they will even help you develop a suitable meal plan for your canine buddy depending on age and size.

Get 30% DISCOUNT with us on Pet Plate

What is Pet Plate? Full Review on this Shark Tank venture

Never heard of Pet Plate? Not sure what it has to offer and why it is worth $4 million dollars of funding?

We researched and reviewed Pet Plate so that you don’t have to.
Learn more >

8 of the best healthiest dog foods to invest for the future of your pooch’s health. REVEAL by clicking here >

To keep your Bullador from getting obese, you should ensure that your four legged friend gets enough exercise every day. If possible, take your pooch out for a 60 to 90 minute hike or walk every day.

Alternatively, if you have a big enough yard, you can purchase toys like the iFetch Interactive Ball Launcher for Dogs and play with your doggie in the yard. 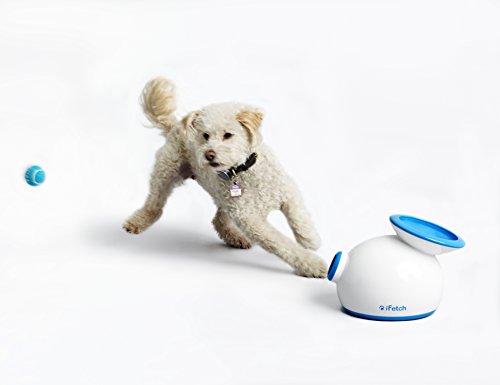 Since Bulladors are susceptible to bloat, avoid scheduling exercise sessions immediately after meals. In addition, if your Bullador has the Bulldog’s short muzzle, avoid exercising them in very hot or cold weather, because they might experience breathing difficulties.

Even if your pooch seems perfectly healthy, it is advisable to schedule regular vet visits for checkups. This way, the vet will discover any health issues early enough and treat them before they get serious.

Friendly And Safe For Families

Bulladors are very friendly and eager to please, and will get along well with all family members, including small children. Your Labrador Bulldog Mix will also be comfortable around other pets, including cats and other dogs.

Bulladors are also very loyal and protective towards loved ones, and they also have territorial instincts. Therefore, they can make good guard dogs.

Both the Labrador Retriever and the English Bulldog are regarded to be intelligent dog breeds under Stanley Coren’s list. As a result, the mix is also a very intelligent dog. Due to their high intelligence, Bulladors would learn commands quickly.

However, due to the Bulldog side of the family, they can sometimes be stubborn. This means that you will need to be patient when training your Bullador. Like with most other dogs, positive reinforcement works better during training.

While the Labrador is an outdoorsy dog with lots of energy, the Bulldog is not very active, and therefore, the Bullador will have moderate energy levels. This means that they are not a very difficult dog to handle.

It’s good to note, however, that both the Lab and the Bulldog are known to be chewers. If your Bullador gets bored, or if you leave them alone for too long, they will express their displeasure by chewing at the nearest thing, such as your furniture or your shoes.

Both parents of the Bullador are shedding breeds, and therefore, the Bullador is a shedder as well. This means that this breed is not suitable if you are looking for a hypoallergenic dog.

Since the Bullador is a shedder, you will need to brush the pooch regularly, say 2 to 3 times a week, and even more frequently during shedding season.

To prevent having to keep cleaning your floors every now and then, you also need an automatic vacuum cleaner, such as the iRobot Roomba i3+. All you need to do is to give this vacuum a voice command and it will vacuum the floors by itself, and even empty itself.

Your Bullador will be okay with one bath every one to two months, provided your pooch didn’t play in mud or some other dirty places.

When giving your canine buddy a bath, use a special dog shampoo to avoid irritating their skin. A good example of such shampoo is Pro Pet Works All Natural Organic 5 In One Oatmeal Pet Shampoo + Conditioner. 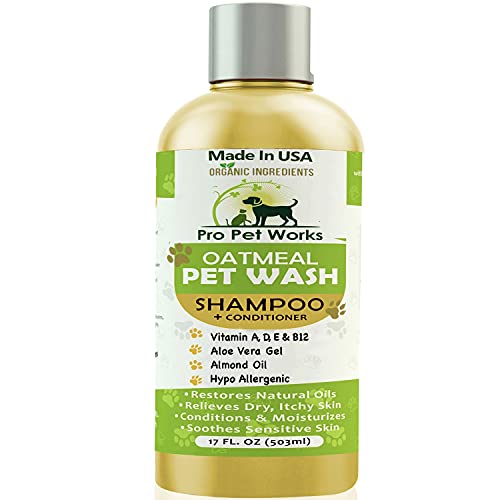 To keep your pooch clean and healthy, you should also regularly clean their ears, brush their teeth, and clip their nails once the nails start getting too long. If your Bullador has skin folds like their Bulldog parent, regularly clean these areas to avoid skin infections.

How Long Do Lab Mixes Usually Live? Labradors are generally healthy dogs with a lifespan of about 12 years, and therefore, you can expect Lab Mixes to have a similar lifespan. However, the lifespan of the Lab Mix will also depend on the other parent. If a Lab is crossbred with a dog with a short lifespan, the mix will have a shorter lifespan.

Do Bulldogs Get Along With Labs? Yes. Bulldogs are reserved, laid back dogs and will therefore get along well with many other dog breeds, including Labradors. In addition, both Labs and Bulldogs have similar traits – intelligence and friendliness. To increase their chances of getting along perfectly, make sure that both dogs are properly socialized from an early age.

How Long Do Bulldog Mixes Live? Due to their health problems, Bulldogs have a relatively short lifespan of about 8 to 10 years, but a Bulldog Mix can live for much longer, depending on the lifespan of the other parent. For instance, a Bulldog Labrador Mix will live for 10 to 12 years, and sometimes even longer.