Vets Based In Tucson, Arizona

Being the second largest city in Arizona, Tucson houses over 545,000 people, with farm animals and pet owners making up a significant part of this population. For this reason, there is a growing need for emergency, specialized, and routine healthcare for these animals and pets. 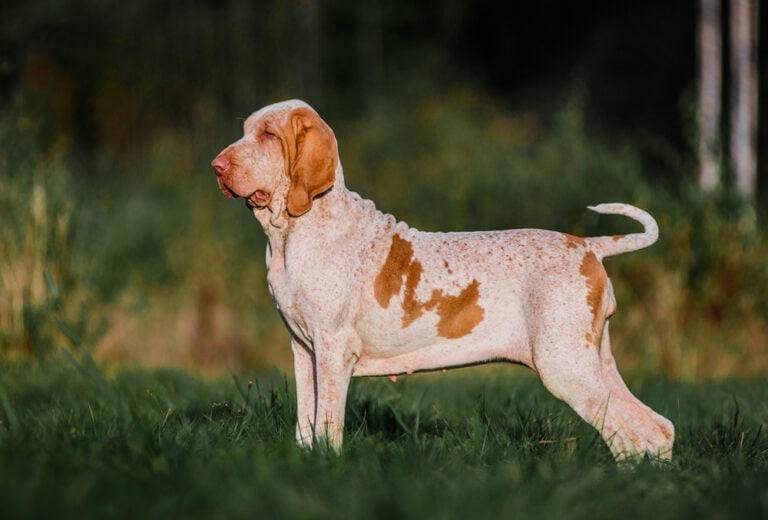 Also known as Italian Pointers, Bracco Italiano is a large dog breed developed for hunting or sports. These Braccos are gentle and highly trainable. Moreover, this dog breed has a short fur coat, which doesn’t require special grooming.

Dog Groomers Based In Warren, Michigan

In a city housing over 140,000 people, Warren faces drastic seasonal changes throughout the year, during which dogs can experience some discomfort. Dog owners probably struggle to keep their pooches comfortable, given that their dogs’ coats grow more during the hot summer days and less during the chilly winter. As a result, regular visits to a professional dog grooming salon are important in Warren.

Yes, dogs can eat grits. But dogs should only eat grits in moderation. Too many grits may cause stomach upset for pups. Grits contain corn grounded in a powder-like form, and they are prepared like regular oatmeal. Grits usually come in two types: instant grits and plain grits. Plain grits are recommended for doggies.

As a dog-friendly city, San Jose has plenty of parks, some of which are dedicated to dogs, namely, the Butcher Dog Park and Saratoga Creek Dog Park. Dog owners would also appreciate a good number of certified dog groomers around the city, given that dog grooming can be tedious for busy people. So, if you want your dog to look fabulously good without the hassle of doing it yourself, why don’t you get the services of professional dog groomers?

There are approximately 425,000 dogs residing in Manhattan, with one in every seven families having at least one furry companion. Like humans, dogs require proper grooming and care. After all, a terrible haircut lasts a long time, especially on the city streets. As a result, many business owners have sought to open dog grooming salons in order to serve a large number of dog owners and their canines.

Vets Based In Houston, Texas

Recent statistics have indicated that 58.2% of households in Texas own a pet. Dogs are more prevalent, coming in at 43.4%, while cats sit second at 20.5%. By being the most populous city in Texas and housing over 2.3 million people, Houston is touted to be the leading location for pet ownership, backed by an increasing number of animal clinics and veterinary hospitals in the city area.

Yes, dogs can eat green peas because they are nutritious and healthy. Fresh green peas, and other different kinds of peas, are good for pooches. However, the American Kennel Club strictly warned against giving dogs canned green peas due to the preservatives added to extend the shelf life.

What Is Coccidia In Dogs? Understanding It Well Can Help You Fight Coccidiosis

Coccidiosis is an intestinal infection caused by a single-celled protozoan parasite called coccidia. These are not worms but microscopic parasites that live in the walls of their intestines. It is most common among puppies but can also infect adult dogs.

What Is Pancreatitis In Dogs – Causes, Symptoms, And Treatment

Pancreatitis is the inflammation of the pancreas inside the dog’s body. It is a serious disease that can even lead to life-threatening conditions. However, recognizing the symptoms and early warning signs and having the right treatments can definitely save your Fido’s life.