How Much Does A Doberman Pinscher Cost

What Colors And Patterns Does A Doberman Pinscher Come In?

Doberman Pinchers come in various colors ranging from the traditional black and rust to the pure white Doberman. These variations also include the beautiful, rare, and incredibly controversial all black Doberman Pinscher. 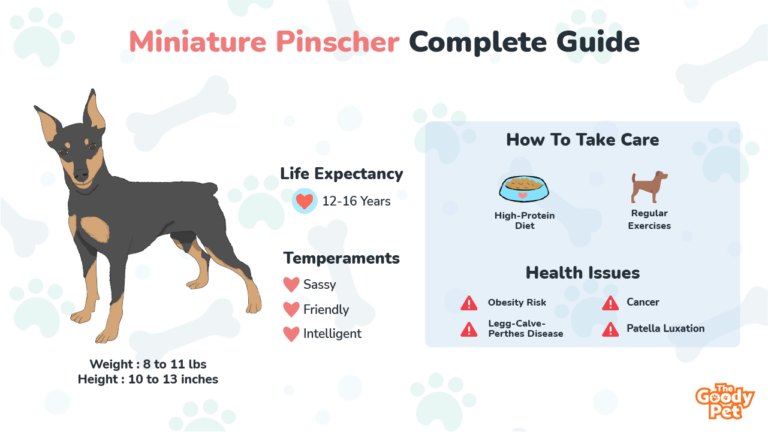 The Miniature Pinscher is a dog breed that originated in Germany bred with the sole intention of hunting rats in homes. A friendly personality, coupled with energetic displays, have, however, seen the Min Pin become a much-beloved member of human households around the world. 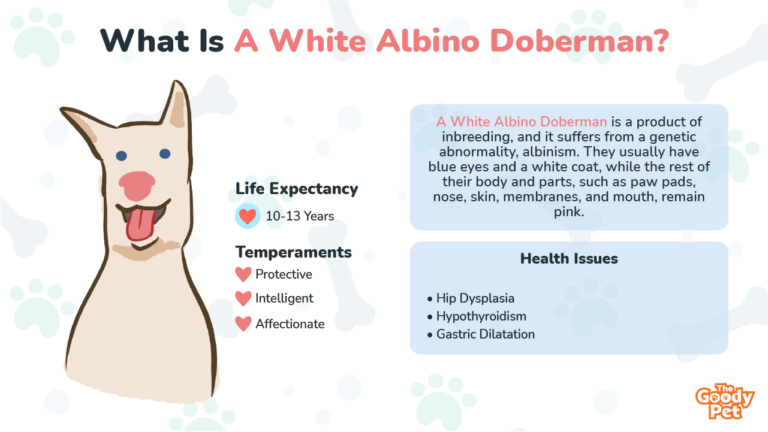 A White Albino Doberman is a product of inbreeding, and it suffers from a genetic abnormality, albinism. They usually have blue eyes and a white coat, while the rest of their body and parts, such as paw pads, nose, skin, membranes, and mouth, remain pink.

So, nobody knows the exact breed combination involved in breeding the Doberman. But what’s known about the Blue Doberman is that its blue color variant is due to the presence of the dilution gene coupling with the black color gene.

Doberman Rottweiler Mix – Your Complete Breed Guide To The Rotterman

One of these is the Doberman Rottweiler Mix, also known with names such as Doberweiler, Doberott, Rottie Dobe or the Rottie Dobie. A mix of the muscular Rottweiler and the leaner Doberman. In this article, we will refer to this mix as the Rotterman.

The Red Doberman is an affectionate, highly intelligent, and fearless doggie that possess an excess of Pheomelanin (reddish yellow pigments), giving them their reddish appearance. It excels in socializing with people, and is known to make great therapy dogs, on top of being excellent guard dogs.

Doberman Lab Mix – Your Complete Breed Guide To The Doberdor

The Doberdor is a mix of the Doberman Pinscher and the Labrador Retriever. It is a large dog and one that is popular due to its handsome looks and fantastic personality. They have the loving and sociable attributes from a Labrador, and the fiercely loyal and protective nature of a Doberman.