The lamb cut is one of the most popular styles that will give your pooch a sweet look. There’s also the classic teddy bear cut, which is low-maintenance without compromising cuteness. And if edgy is what you’re looking for, the mohawk style does not disappoint.

What Colors And Patterns Does A Goldendoodle Come In? 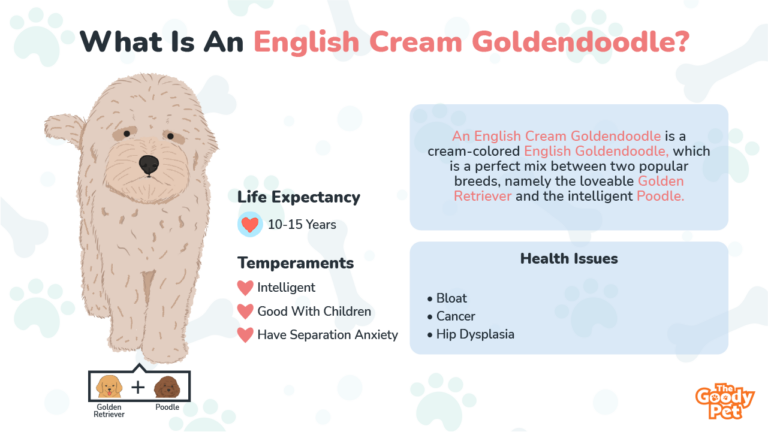 By crossbreeding two popular dog breeds carrying the recessive black gene, the adorable Golden Retriever and the low-shedding Poodle, the offspring is the popular Black Goldendoodle with its magnificent all-black coat. 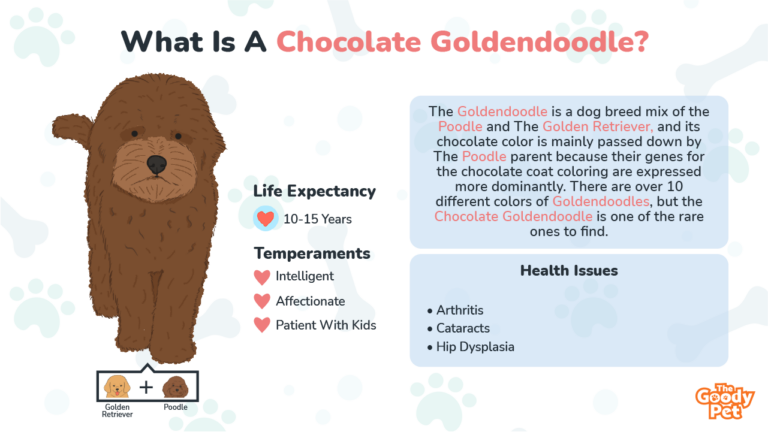 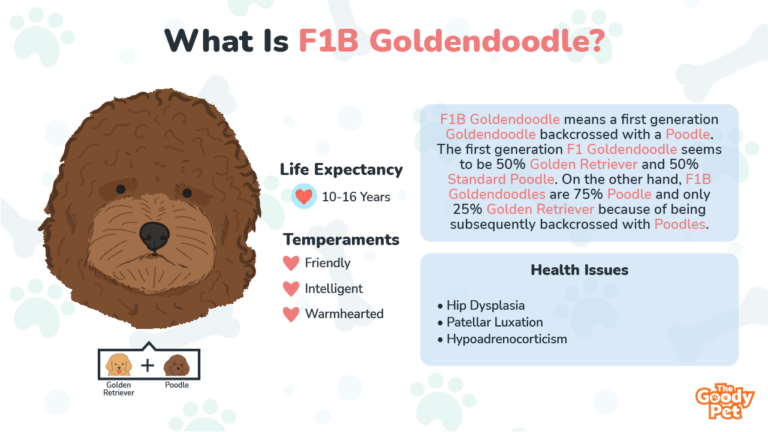