What Is A Corgi Shiba Inu Mix? A Complete Guide

A while ago, I had to take care of my neighbor’s Corgi Shiba Inu mix for about a week, and by the end of the week, I had completely fallen in love with the cute little canine. If you are looking for an adorable, interesting, and intelligent pooch that will be perfect for your family, you should consider getting yourself the Corgi Shiba Inu mix.

What Does A Corgi Shiba Inu Mix Look Like?

The popularity of the Corgi Shiba Inu mix stems from their cute and attractive appearance. Due to its Shiba Inu heritage, the Shiba Corgi looks like a little fox, with a strong, pointed muzzle, intelligent and alert eyes, and pointed, upright ears.

The Spitz ancestors from the Shiba Inu side of the family give the Corgi Inu a curved, fluffy tail. It also has relatively short and stout legs from its Corgi parent.

It’s good to note, however, that being a hybrid dog, the appearance of the Corgi Shiba Inu will sometimes vary a little.

Before purchasing a dog, you definitely want to know its size in adulthood. So, how big does the Corgi Shiba Inu mix get?

The Corgi Shiba Inu mix has a thick, smooth, and silky double coat that makes them well suited for places with cold climates. Their coat comes in a wide variety of colors, such as ginger orange, sable brown, black, golden, or deep red. Usually, the Corgi Inu will have one of these colors against a white background.

This is a genetic disease from the Corgi side of the Corgi Inu that causes the hip or elbow bones to enlarge and slip out of the joint. Very often, this disease will go unnoticed.

IVDD is a disease resulting from a bulging disk vertebral, a herniated disk, or a slipped disk, creating undue pressure on the spinal cord. This disease is common in Welsh Corgis and develops as your pooch becomes older. In extreme cases, the disease can result in paralysis.

This is another condition that affects the spinal cord, and usually occurs in older dogs. Symptoms of the condition include loss of coordination, difficulty walking and moving, and in extreme cases, inability to stand.

Some other health problems that might affect the Corgi Shiba Inu mix include Von Willebrand’s Disease, glaucoma, epilepsy, and dry skin.

With all these problems, you might be wondering, what is the lifespan of a corgi shiba inu mix?

The Shiba Corgi typically has a lifespan of about 12 – 14 years.

How To Take Care Of A Corgi Shiba Inu Mix?

The Corgi Shiba Inu mix is quite a hardy dog and does not need a lot of specialized care. Still, there are some things you need to take into consideration in order to keep your furry friend healthy and comfortable.

Since Corgi Shiba Inu mix are relatively small doggies, they don’t require lots of food. Actually, you need to be careful not to overfeed them. That said, however, you also need to make sure that you are feeding them the right kind of food.

You should feed your Shiba Corgi with dry kibble that has a lot of protein content in order to ensure that their muscles remain strong and healthy. I would highly recommend feeding your pooch with kibble from Heed Foods.

Heed Foods provides kibble that is high in protein content and contains proprietary prebiotics for better digestion and better health. 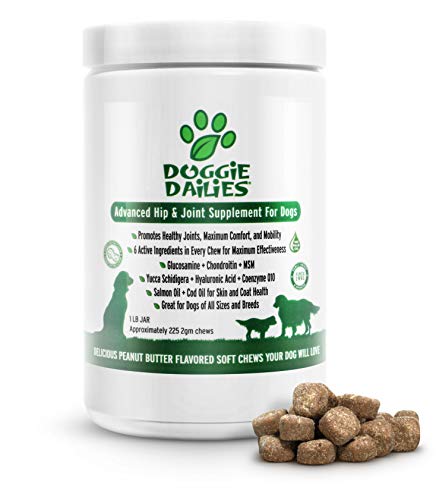 The Shiba Corgi is a very active and energetic little pooch, and therefore, it needs lots of exercise. Ideally, you should ensure that your Corgi Inu gets about an hour of exercise every day. Lack of adequate exercise can lead to obesity and increased aggression.

Does A Corgi Shiba Inu Mix Shed As Much As The Parents?

The Welsh Corgi and the Shiba Inu are both heavy shedders, and therefore, the Shiba Corgi is a heavy shedder as well. Therefore, you need to have a daily brushing schedule for your canine buddy. When it comes to brushing, you need a high quality brush, such as the DakPets Pet Grooming Brush.

I love the fact that the DakPets Pet Grooming Brush is made from high-quality, non-irritation stainless steel, has a rubberized non-slip handle, and comes with a 100% money back guarantee. 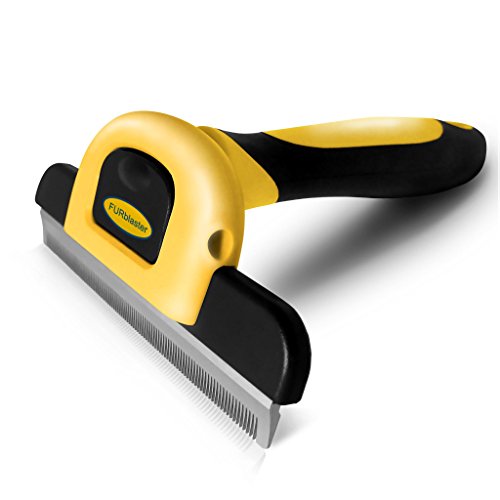 Your Shiba Corgi should have a bath about once a month. Giving your pooch a bath too frequently can lead to dry and irritated skin. When giving your Corgi Inu a bath, you also need to ensure that you are using mild shampoo that will not irritate their skin.

Like their Corgi parent, Shiba Corgi have short legs, so their belly usually gets dirty very often. To keep their belly clean and prevent your doggie from dirtying your chairs and carpet, you can use wipes to do light cleaning on their belly instead of bathing every other day.

When wiping my dog’s belly, I use SCOBUTY Pet Wipes and I highly recommend them. These wipes are multifunctional and are good for removing any stains on your doggie’s coat, face, ears, or paws. They are also very soft and not sensitive to the skin. 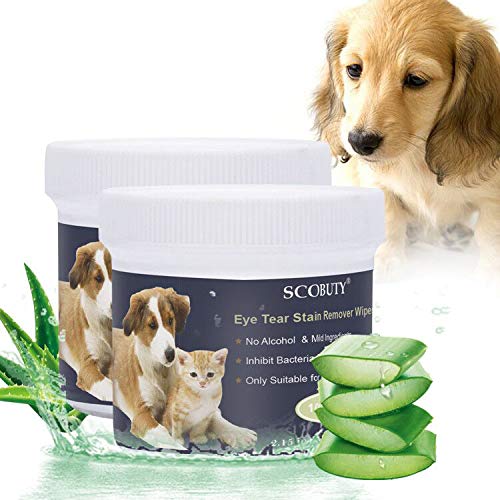 Don’t forget to brush your furry friend’s teeth regularly, say about thrice a week, to avoid bad breath. You should also clean your dog’s ears regularly, and clip their nails at least once a month.

Both the Corgi and the Shiba Inu are intelligent dogs, and therefore, the Corgi Shiba Inu mix is equally intelligent. This pooch is relatively easy to train and will easily understand your feelings and attitudes.

Due to their high level of intelligence, however, Corgi Shiba Inu mix get bored quickly. This means that you will need to keep them constantly stimulated. When bored, they might start tearing at your furniture and chewing on your carpet in an attempt to amuse themselves.

Most people want to know how talkative a dog breed is before bringing it into their home. So, does the Corgi Shiba Inu mix bark a lot?

There is one question that is frequently asked by people interested in the Corgi Inu: are Corgi Shiba Inu mix aggressive?

The Corgi is a herding dog, while the Shiba Inu is a hunting dog. The combination of these two traits make the Corgi Shiba Inu mix somewhat aggressive towards strangers and other pets it doesn’t know. They also tend to chase any running people or pets, because they see them as animals that are trying to separate from the flock.

Despite their aggression towards strangers, Corgi Shiba Inu mix are also friendly and loyal to the owner and family members, especially if they were socialized from an early age.

Do Corgi Shiba Inu Mix like to cuddle? No. Despite their cute looks, Shiba Inus are independent hunting dogs who do not crave lots of attention and prodding. Therefore, there is a high likelihood that your Corgi Shiba Inu mix will not enjoy hugs and cuddles as much as you might have hoped.

Why Do Dogs Whimper?

Dogs whimper to communicate their emotional and physical needs to their parents. Depending on how intimate you are with your pup, you can always decode the most probable reason for this unusual behavior. Your dog may be excited, in pain, anxious, afraid, or need more food. It’s going to be your puzzle to unravel.

Starting January 2022, several states, including Michigan, Nevada, New York, and Pennsylvania, will start prohibiting insurance companies from refusing to provide insurance to dog owners based on the breed they own.