Vets Based In Fort Worth, Texas

Ranked to be the 13th largest city in the US, Fort Worth covers about 350 square miles and houses a population size of nearly a million people, many of whom have pets. Quality veterinary services are a priority for the residents who will certainly appreciate a highly accessible veterinary establishment that provides a variety of services such as grooming, boarding, surgical operations, etc.

Vets Based In San Jose, California 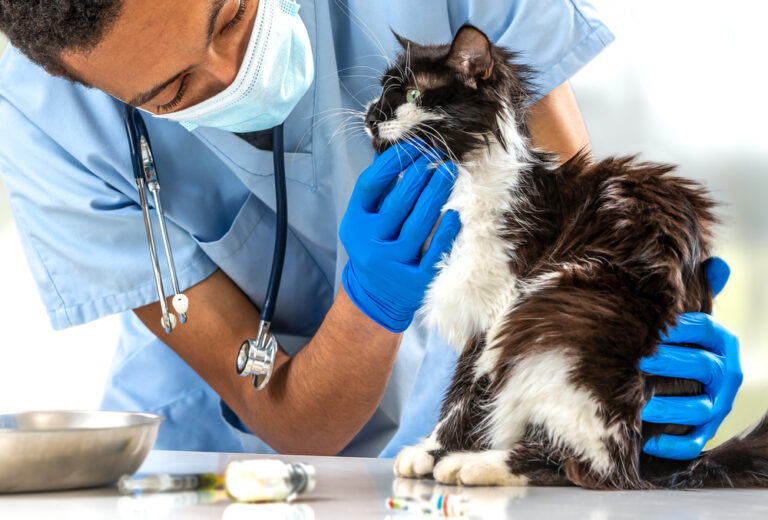 Housing over 1.02 million people, San Jose attributes a large part of this population to pet and farm animal owners. With such high animal and pet ownership, there is a high demand for the provision of emergency, routine, and specialized veterinary healthcare. You can expect the city to increase such establishments to meet this surging demand.

Vets Based In Memphis, Tennessee 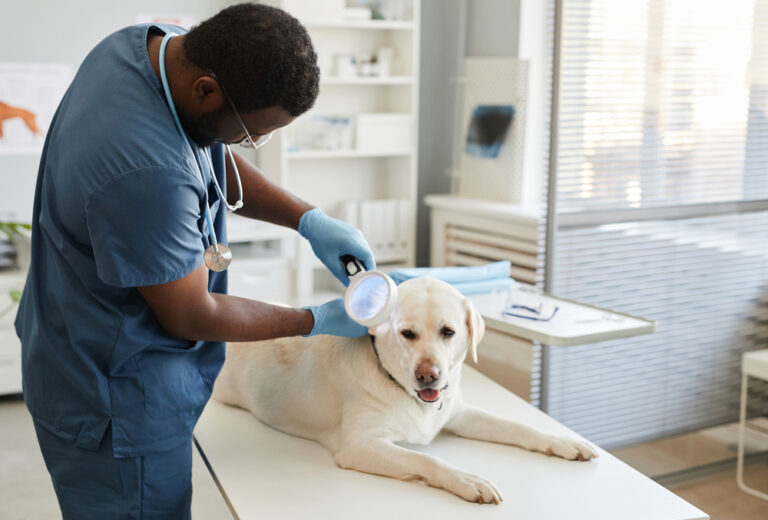 With nearly 62% of households in Tennessee owning a pet, you can be certain that there are a good number of veterinarians in Memphis to meet this ever-increasing demand for veterinary services. Many veterinary practices in the city offer in-house digital X-rays, grooming and boarding, and veterinary surgical services, such as neutering, orthopedic surgeries, and chemotherapy support. However, narrowing down the choices to pick the best vet for your pet isn’t straightforward.

Vets Based In Washington, District Of Columbia 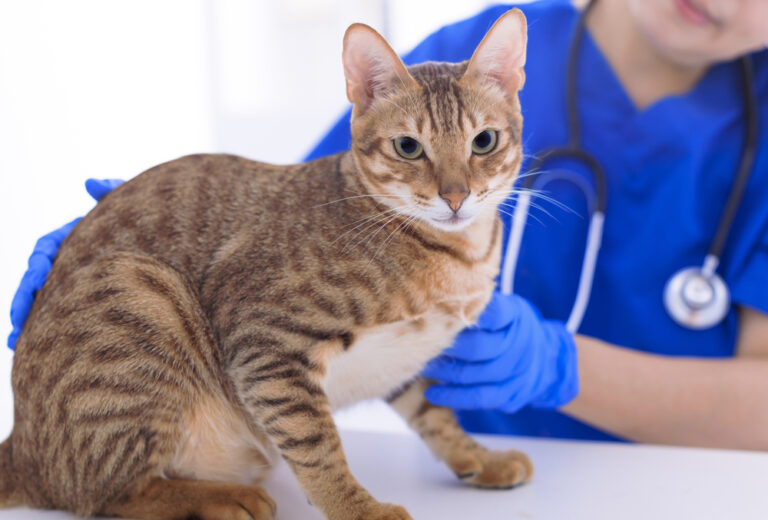 According to a pet ownership report by The American Veterinary Medical Association (AVMA), Washington D.C. is home to many pet owners. In December 2016, 62.7% of households in the city had at least a pet, higher than 57%, the national average figure. This further illustrates the need for better veterinary care services and providers within the city.

Vets Based In Staten Island, Richmond 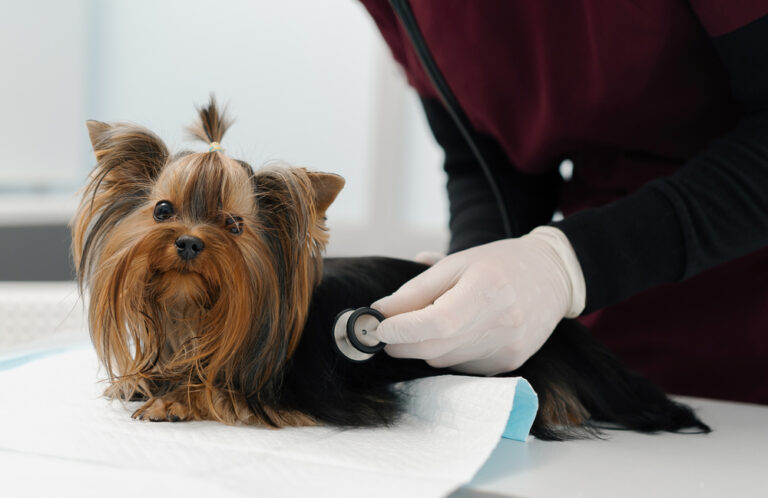 According to the New York City Economic Development Corporation, the vast number of pet owners on Staten Island is attributable to its ample space. Owning a pet comes with massive social and health benefits, but it also comes with responsibilities. And when our furry or feline friends fall ill, the least we can do is get them the best health care possible as an integral part of the family.

Vets Based In Portland, Oregon

Being the largest city in Oregon, Portland welds a population of over 650,000, with a significant percentage of this population being pet parents. So, there is a high demand for medical attention, which is essential to maintaining the lives of these pets. From regular, specialized, and emergency care, there is a need for it all.

Vets Based In Oklahoma City, Oklahoma

Right in the center of Oklahoma lies Oklahoma City, the largest city that serves as the state capital. The facilities, attractions, and amenities you’d expect from a modern metropolis are all available in Oklahoma City. One of the biggest livestock marketplaces in the world lies in Oklahoma City. In a city teeming with wildlife, domesticated animals, and high pet ownership, veterinary care services are thus highly sought after.

Vets Based In Nashville, Tennessee

Ensuring a pet is healthy is a huge responsibility on the shoulder of every pet owner, especially in Nashville, a city housing more than 700,000 people with many families having at least one dog or a cat. Hence, keeping pets healthy in Nashville is pretty easy because the city boasts of several world-class veterinary hospitals.

Vets Based In Los Angeles, California

Research carried out by the Los Angeles Almanac estimates that there are about 5.3 million privately owned dogs and 5.7 million privately owned cats living in Los Angeles county. With such a significant number of pets living in this city, it is only right that there should be enough veterinary facilities to provide quality medical care for these pets when the need arises.